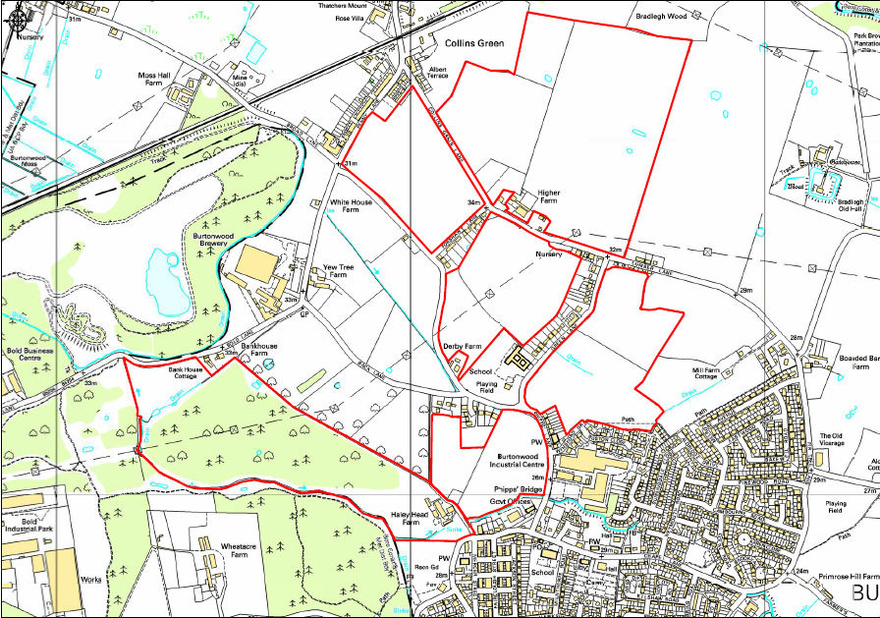 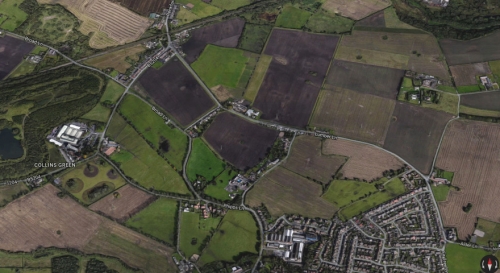 Total size of all sites is 226 acres and all are in agcricultural use, and let to tenants. Three sites covering 72 acres are being actively promoted.

The land has been owned for a number of years. The sites are in the green belt but adjacent to the settlement. Part of the Local Plan review includes a green belt assessment through which the sites will be robustly argued as suitable for release and allocation for residential development.

The average speed for the postcode wa54ez is 1.6 Mbit/s

The estimated maximum speed for the postcode wa54ez is 2.3 Mbit/s