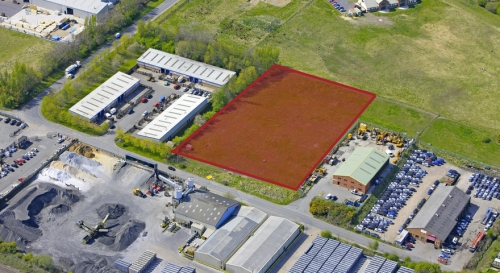 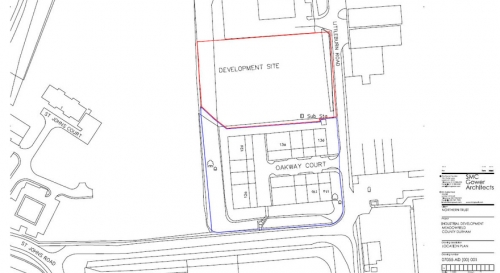 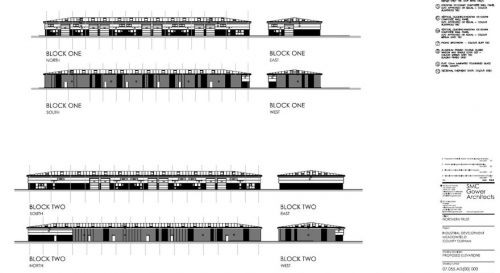 This 1.78 acre site forms part of Northern Trust's wider holding at Bede Industrial Estate, and will provide future commercial and industrial units which will be added to the Northern Trust portfolio. Design and build opportunities for a variety of uses are available for potential occupiers to discuss.

The land is located to the north of Oakway Court off Littleburn Road within the well established Meadowfield Industrial Estate. The site is situated just off the A690 Durham to Crook road, approximately 4 miles to the west of Durham City and 6 miles from the A1 which is to the east of the City.

The plot of land covers 1.78 acres and has planning permission for the erection of 27,553 sq ft of industrial / workshop space split out into 2 blocks arranged around a central courtyard area. The plans include a range of units from 748 sq ft up to 4,930 sq ft. The units include integral office accommodation and the proposed development would compliment the exisiting employment opportunities within the area.

Design and build opportunites for a variety of uses are available for potential occupiers to discuss.

The average speed for the postcode DH78RF is Mbit/s

The estimated maximum speed for the postcode DH78RF is Mbit/s