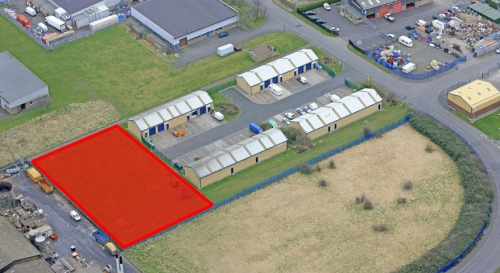 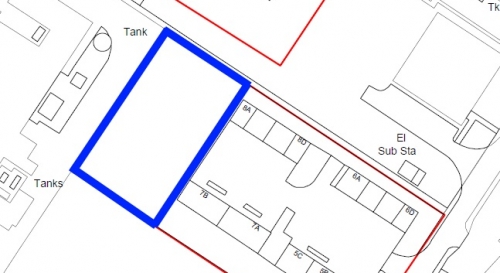 This 0.6 acre site forms part of Northern Trust's wider holding at Amble Industrial Estate, and will provide future commercial and industrial units which will be added to the Northern Trust portfolio. Design and build opportunities for a variety of uses are available for potential occupiers to discuss.

Amble Industrial Estate forms part of a well-established business location in the small town of Amble situated on the North East coast. Amble is situated 32 miles to the north of Newcastle upon Tyne, 28 miles south-east of Berwick-upon-Tweed and 9 miles south of Alnwick. It lies within the boundaries of Northumberland. The property is situated on the Coquet Enterprise Park which is the main industrial estate in Amble and lies immediately to the south of the town, lying to the east of the A1068.

The A1068 provides good transport links to the north and south of the region. The estate also benefits from good nearby amenities with the centre of Amble less than 1 mile away with its selection of shops and eateries.

The plot of land covers circa 0.6 acres. Design and build opportunities for a variety of uses are available for potential occupiers to discuss.

The average speed for the postcode NE650PE is 15.7 Mbit/s

The estimated maximum speed for the postcode NE650PE is 24.4 Mbit/s