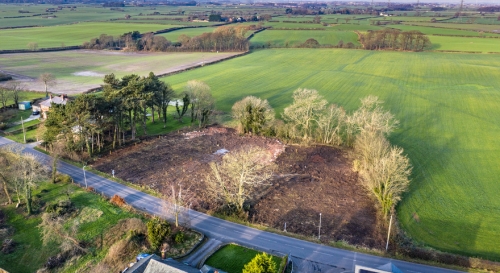 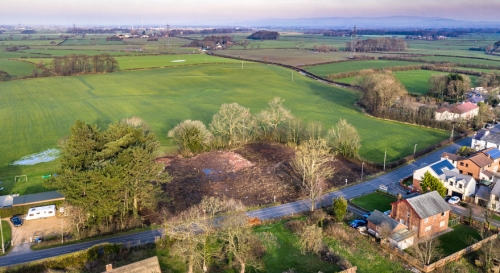 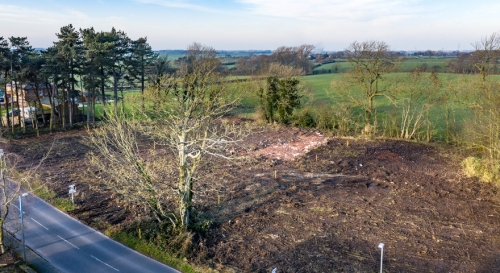 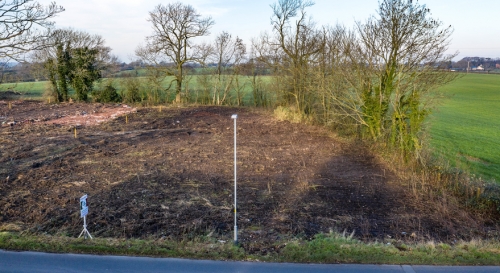 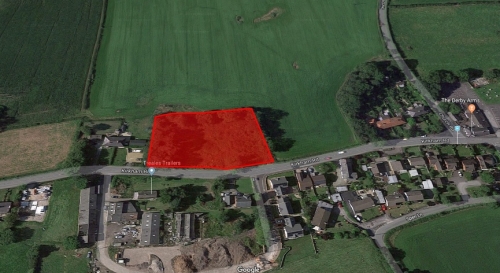 Land to the East of Orchard Dene and North of Kirkham Road. Outline Planning Consent Granted for 3 new houses.

The site is located off Kirkham Road, which offers excellent transport links to the A583 Blackpool Road providing access to Blackpool and Preston.

The housing plots have been sold to Prospect Development (NW) Ltd.

The average speed for the postcode PR43EZ is 5.2 Mbit/s

The estimated maximum speed for the postcode PR43EZ is 6.7 Mbit/s