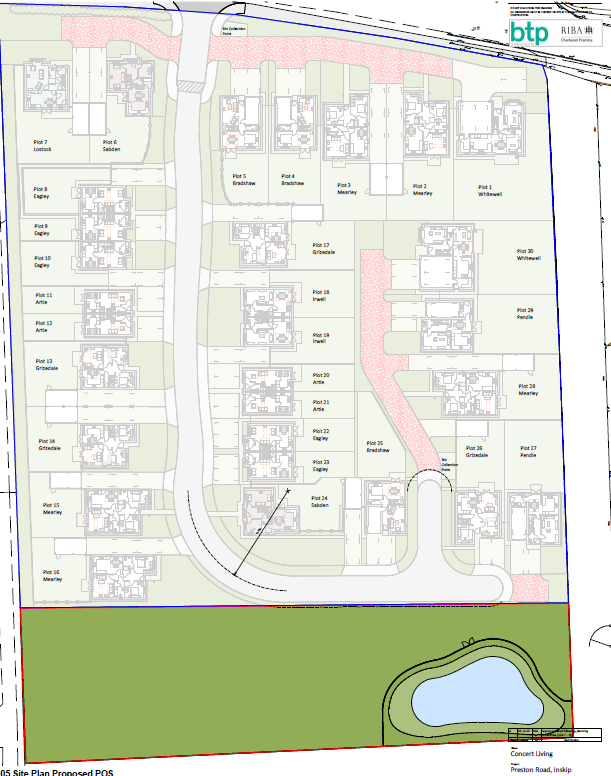 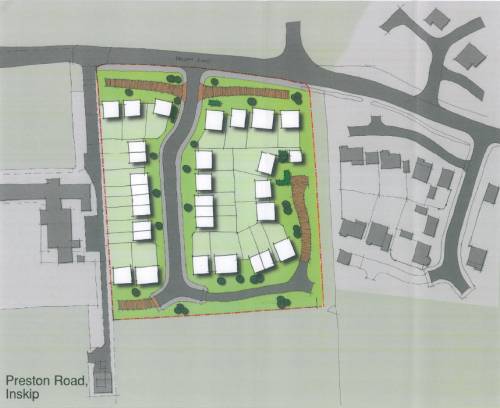 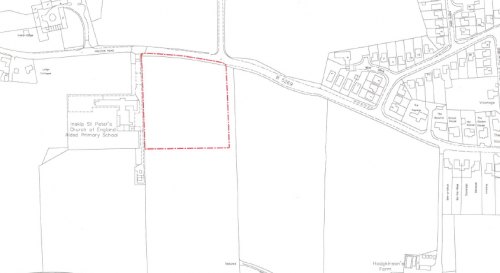 Site located to the south of Preston Road, Inskip

The site is located to the south of Preston Road, Inskip.

Northern Trust obtained outline planning permission on the 3.71 acre site for up to 30 new homes from Wyre Borough Council.

The site has now been sold to Concert Living following approval of their reserved matters application. The site will provide a range of homes from 2 bed bungalows to 5 bed detached homes.

The average speed for the postcode PR40TT is 2.8 Mbit/s

The estimated maximum speed for the postcode PR40TT is 5.8 Mbit/s