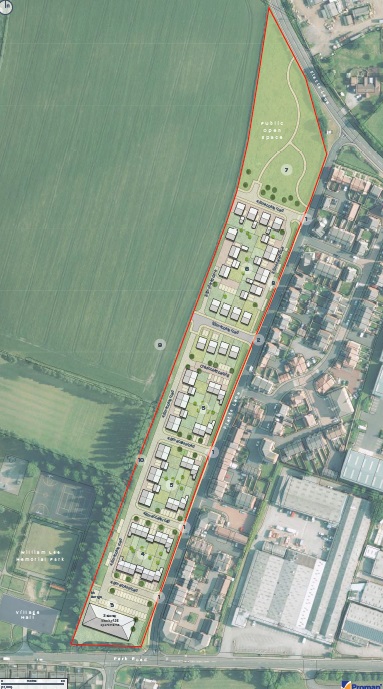 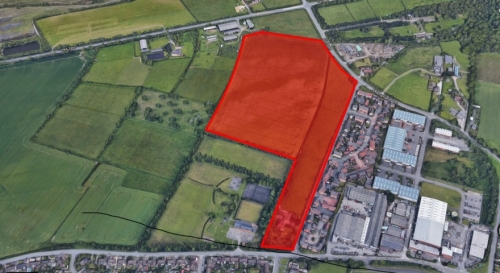 A purchased 18 acre green field site with adjoining 6 acre site being promoted on behalf of it's land owner.

The site is located off Flatts Lane in Calverton. Calverton is situated about 7 miles north-east of Nottingham.

The 18 acre site is green field and in agricultural use. In addition Northern Trust is promoting a further 6 acres on behalf of the adjoining land owner. Sucessful promotion has resulted in the 6 acre fronting Flatts Lane being removed from the Green Belt  and allocated for resident development. The 18 acres is safeguarded for future development as part of a wider strategic expansion of Calverton.

A planning application for around 80 dwellings on the 6 acre site was submitted in October 2018.

Outline planning consent for up to 84 houses was granted by Gedling Council in March 2020.

Savills have been appointed to sell the site, and a sale has been agreed which should complete in early 2021.

The average speed for the postcode NG146RF is 13.3 Mbit/s

The estimated maximum speed for the postcode NG146RF is 18.4 Mbit/s