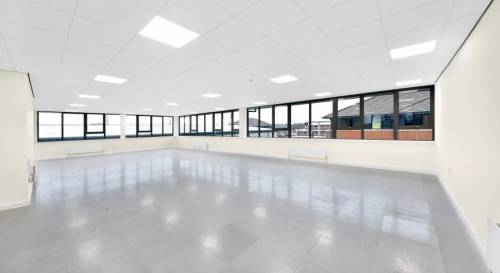 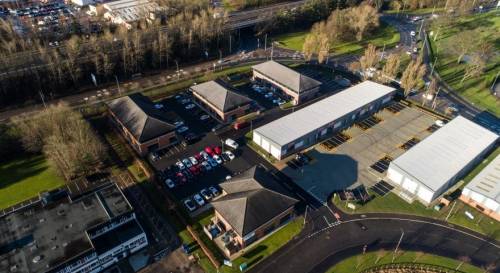 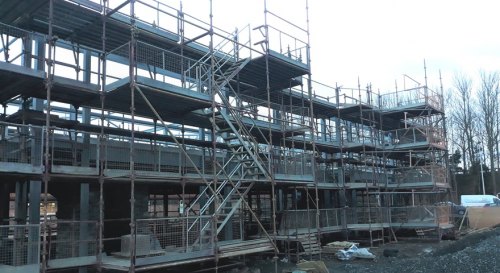 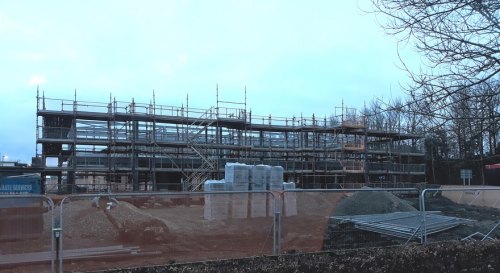 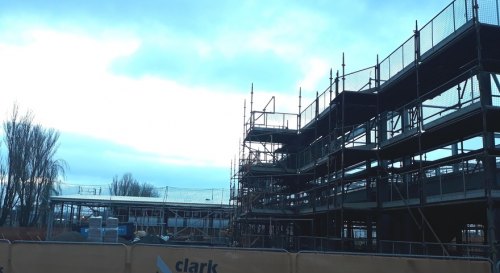 Earls Court is is located on the wider Earls Gate Business Park, 3 miles to the east of Falkirk town centre and overlooks the junction of Beancross Road with Earls Road, which is the main thoroughfare connecting Falkirk and Grangemouth. This location provides direct access to junctions 5, 5A & 6 of the M9 motorway, which in turn connects to Scotland's principal motorway network, with the City of Stirling approximately 13 miles to the north and Edinburgh Airport 18 miles South East.

The estate also benefits from its close proximity to both Falkirk and Grangemouth town centres and enjoys nearby facilities including McDonalds, Grange Manor Hotel & Restaurant, Cadgers Brae Public House and a BP Petrol Filling Station.

The average speed for the postcode FK38ZF is 5.9 Mbit/s

The estimated maximum speed for the postcode FK38ZF is 8.1 Mbit/s