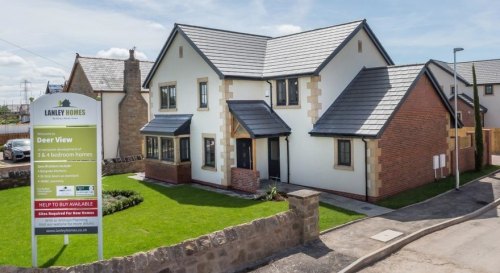 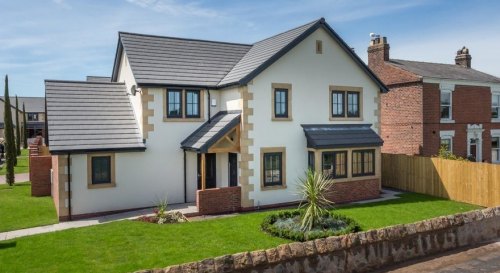 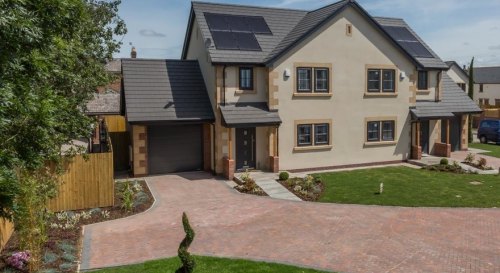 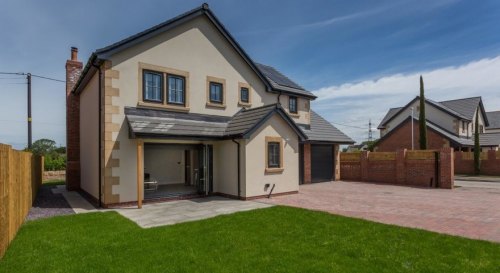 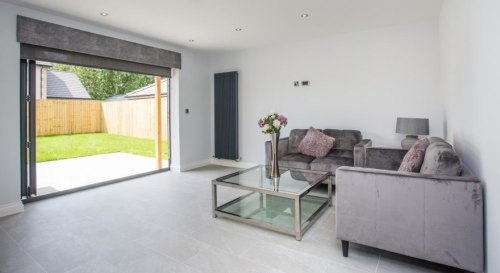 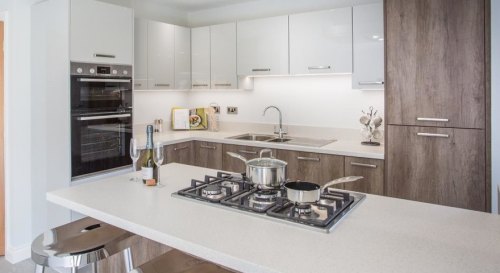 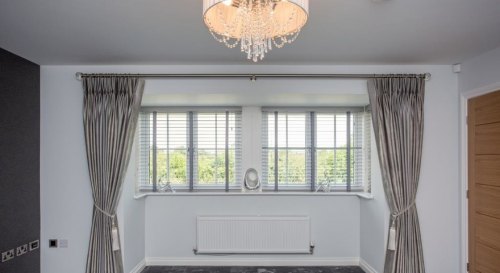 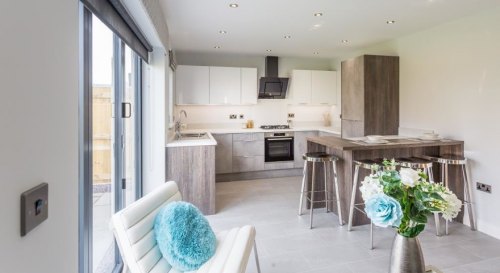 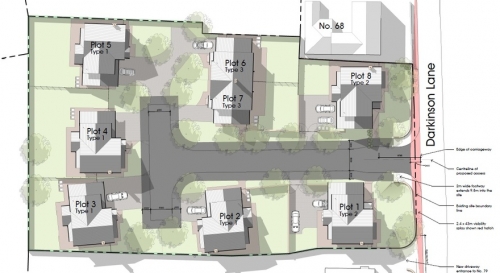 An exclusive development of 6 detached and 2 semi-detached properties in the rural location of Lea Town.

The site is located off Darkinson Lane, in Lea Town; only 5 miles from Preston Town Centre and 5 miles from the Broughton junction of the M55.

The new development will provode 6 detached and 2 semi-detached properties, in a cul-de-sac setting. The new homes will feature very high specifications including:

The average speed for the postcode PR40RJ is 3.4 Mbit/s

The estimated maximum speed for the postcode PR40RJ is 16.9 Mbit/s